1982
Still working at the age of 81, Mr. Mose Smalls is proud og his Superintendent of Service title. His nomination for the bellmen of the year award by the American Hotel and Most Association made local news. Rising from the ranks from opening day in 1924 as elevator operator, then consecutively as night bellman, day bellman, bell captain and head bellman, Mr. Mose served under 28 general managers. Affectionately known as Mr. Mose to associates and frequent guests alike, his 58 years of service were matched only by the many hotel stories he told. Today Mr. Mose is a legend a the Francis Marion. The Mose Small Award is presented quarterly to honor associates displaying exceptional guest service. 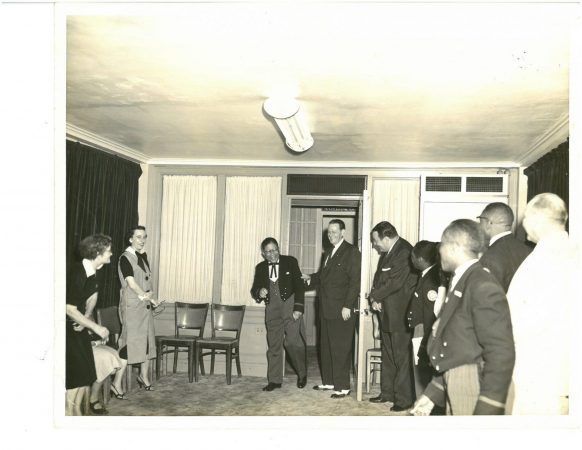 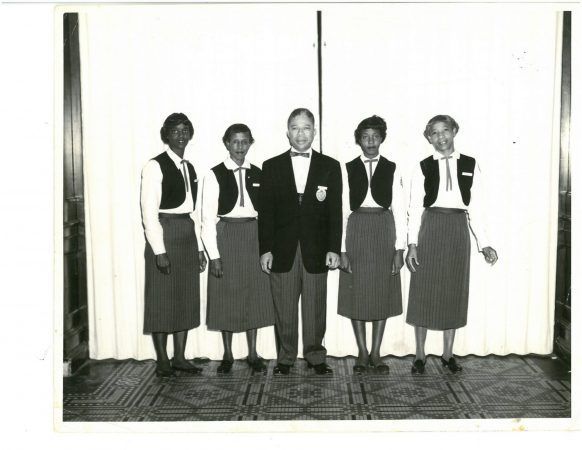