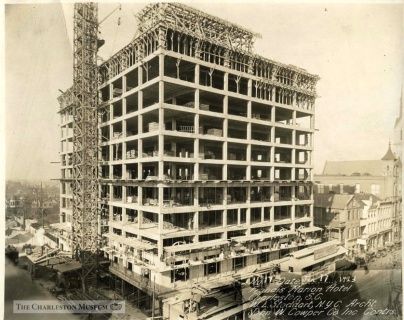 The historic Francis Marion Hotel, named for the Revolutionary War hero Francis Marion, the “Swamp Fox,” has a long tradition of gracious service, elegant accommodations, and hosting splendid banquets and events dating back to its opening in 1924. Built by local investors at a cost of $1.5 million from plans by noted New York architect W.L. Stoddard, the Francis Marion was the largest and grandest hotel in the Carolinas. The 1920s was the Golden Age of railroads, radio and grand hotels, and the Charleston Renaissance was in full bloom and the Francis Marion Hotel was “the place to be”.

Meticulously restored in 1996 with a $12 million National Trust for Historic Preservation award winning restoration, the Francis Marion Hotel now combines 1920’s style and grace with 21st Century comfort and convenience in the heart of historic Charleston on Marion Square. Rising 12 stories, many of the Hotel’s 235 guestrooms and suites offer spectacular views of Charleston’s historic harbor, church steeples and legendary King Street. The Francis Marion Hotel, with its central downtown location, is an easy walk to the antebellum homes, magnificent gardens, antique shops and boutiques, and world-class restaurants.
*Image Courtesy of the Charleston Museum 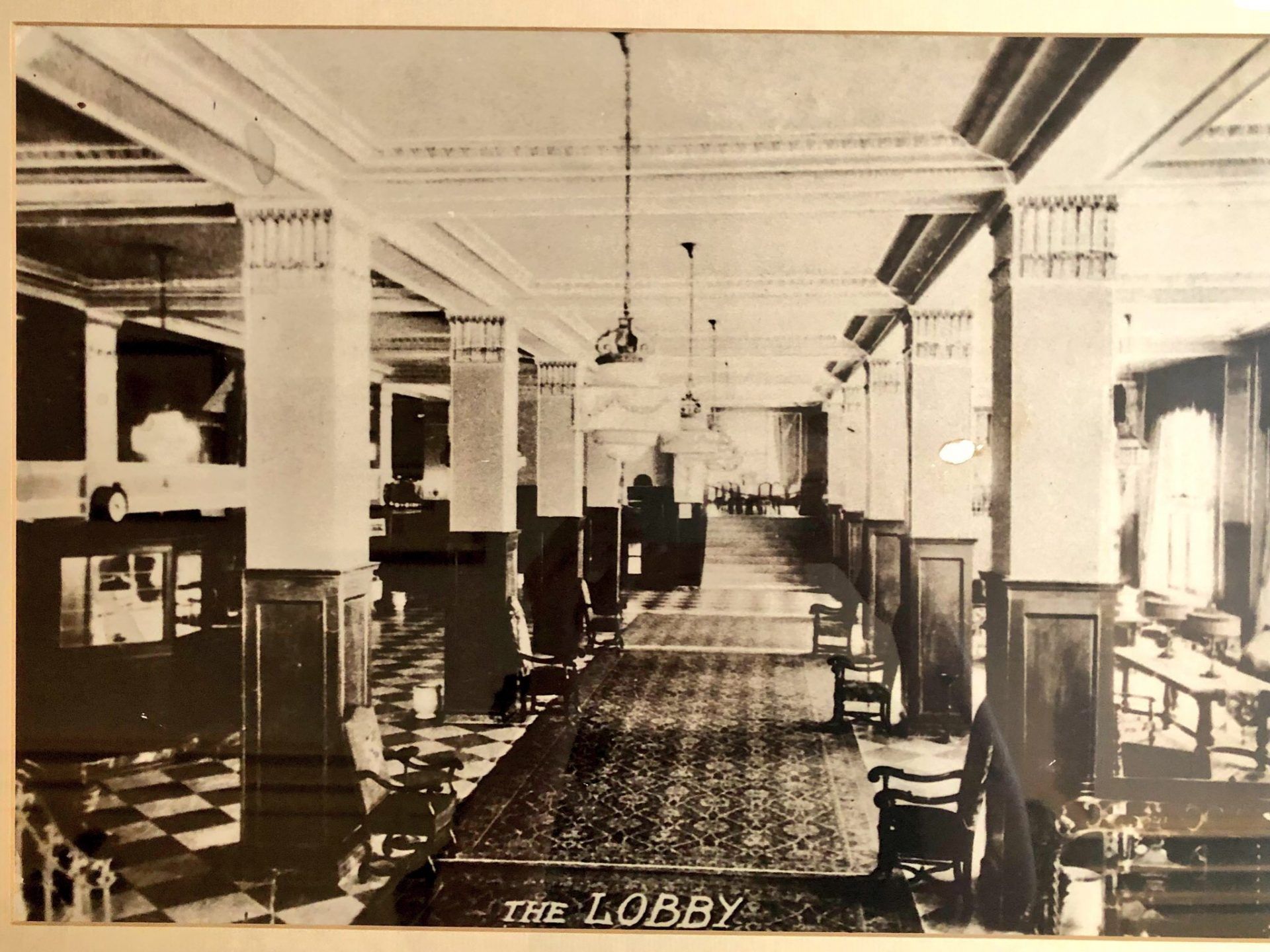 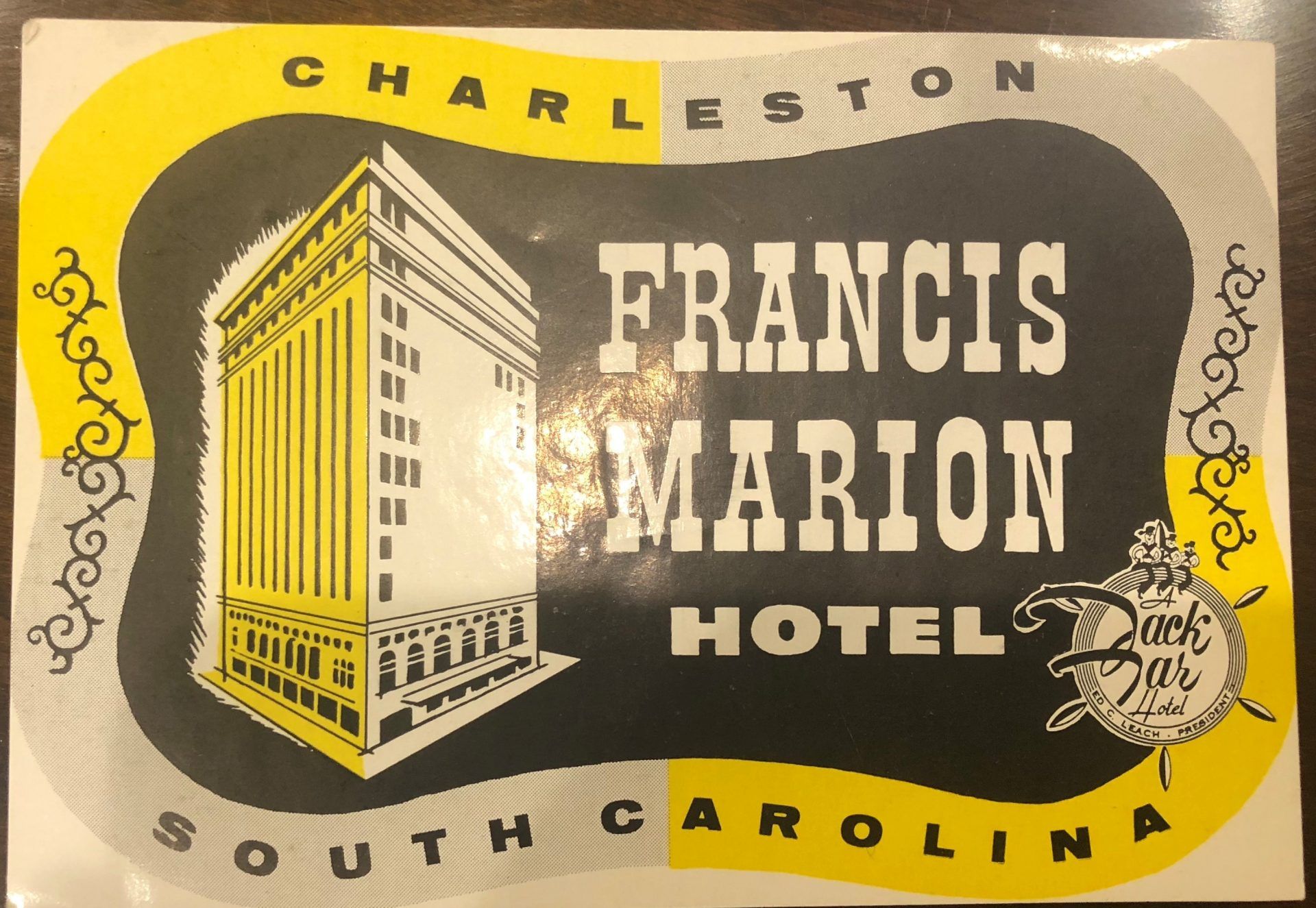 Francis Marion is known for his daring raids on the British troops surrounding Charleston during the Revolutionary War. Although originally commissioned as a Captain, Marion became the leader of a small band of fighters after the surrender of Charleston in 1780. His moniker of the “swamp fox” was given to him by Colonel Banastre Tarleton because his abilities to disappear into the swamps made him impossible for the British to catch. Marion ended his military service at the rank of Brigadier General. After the war Francis Marion served as a senator for the state of South Carolina from 1782-1790.
Some may remember seeing Leslie Nielsen play Francis Marion in the Disney series Swamp Fox. Although it never grew as popular as the Davy Crockett series, Disney produced several episodes about General Marion in the late 1950s and early 1960s. Francis Marion is also one of the historical figures used to create the composite character played by Mel Gibson in the film The Patriot, released in 2000.

From 1915 to 1940 Charleston, South Carolina, was a vibrant community filled with artists, writers, and painters. Not only did local artists come to prominence during this time, but also many national artists, such as Edward Hopper, visited and were influenced by life in Charleston.
Of course — the famous 1920s dance craze, the Charleston, began in the dance halls of its namesake and not only swept the nation, but also defined an era. Another of the long lasting works from the Charleston Renaissance is the story of Porgy and Bess. The novel, written by Dubose Heyward in 1925, went on to become a stage play and later the opera by George Gershwin.